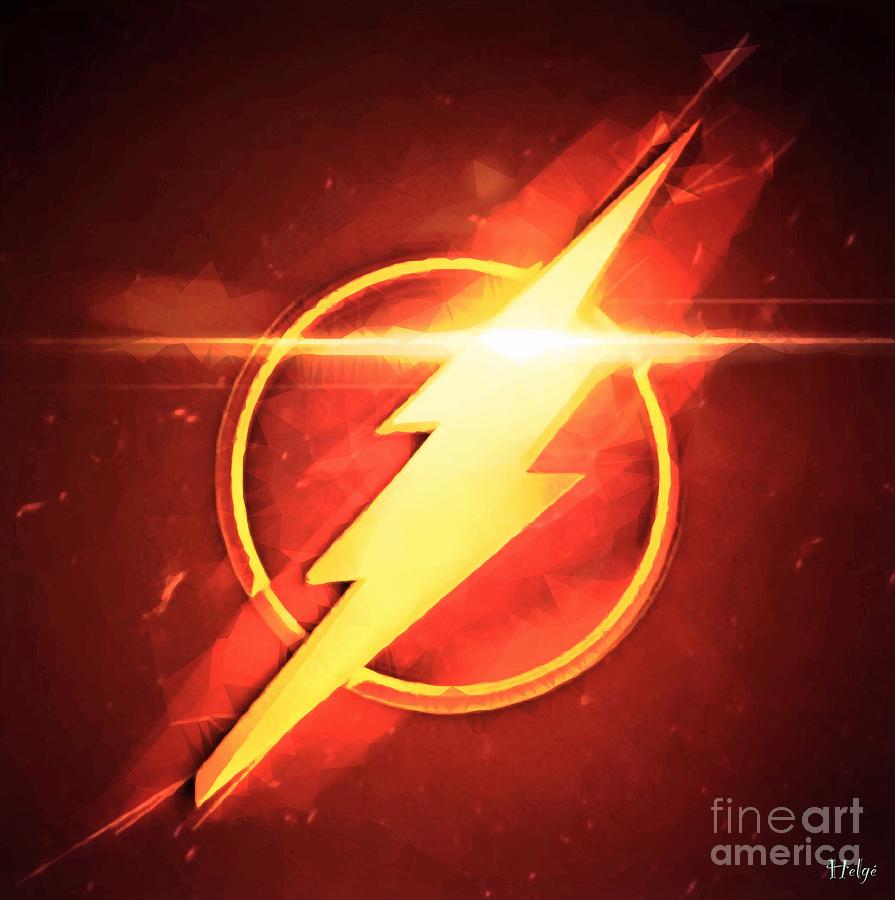 The Flash is a fictional superhero appearing in American comic books published by DC Comics. Created by writer Gardner Fox and artist Harry Lampert, the original Flash first appeared in Flash Comics #1 (January 1940).
Nicknamed the "Scarlet Speedster", the "Crimson Comet" ,"The Blur", and "The Streak" all incarnations of the Flash possess "super speed", which includes the ability to run and move extremely fast, use superhuman reflexes, and seemingly violate certain laws of physics. Thus far, four different characters each of whom somehow gained the power of "super-speed" have assumed the identity of the Flash: Jay Garrick (1940 present), Barry Allen (19561985, 2008 present), Wally West (1986 2006, 2007 2012, 2013 present), and Bart Allen (2006 2007). Before Wally and Bart's ascension to the mantle of the Flash, they were both Flash proteges under the same name Kid Flash (Bart was also known as Impulse).
The second incarnation of the Flash, Flash (Barry Allen), is part of the Silver Age of comic books. On May 6, 2011,IGN ranked the third flash, Wally West, #8 on their list of the "Top 100 Super Heroes of All Time", stating that "Wally West is one of the DCs greatest heroes, even if he doesnt rank as the original "Scarlet Speedster". Each version of the Flash has been a key member of at least one of DC's premier teams: the Justice Society of America, the Justice League, and the Teen Titans.

Thank you buyer from Talbot, Victoria. I hope you enjoy this Beach Towel. Thanks for your choice.