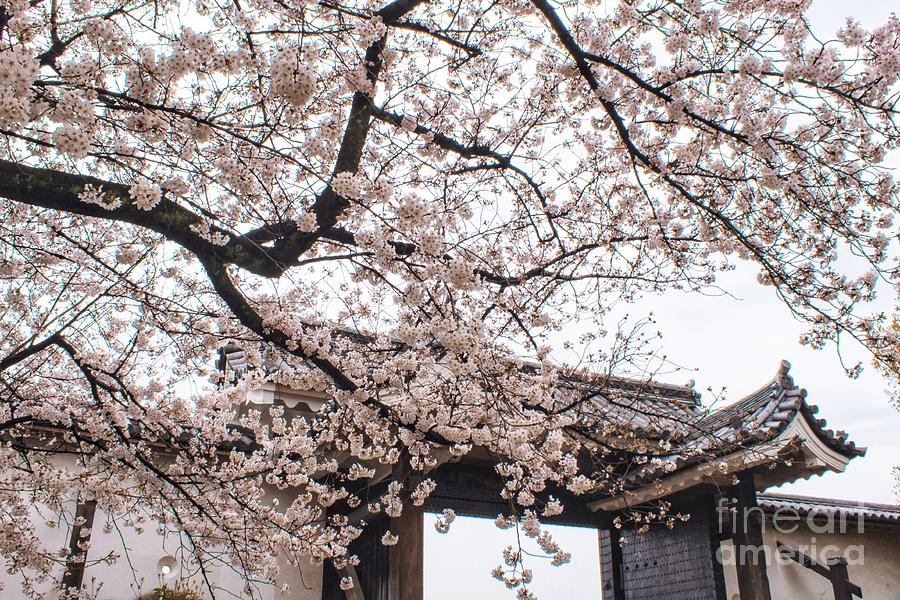 The Japanese cherry blossom, or sakura, has long been adored by people across the globe. It is regarded as a symbol of renewal, vitality, and beauty. During the spring season of each year, thousands travel to Japan to view the wondrous spectacle of these white or pink flowers blooming en masse.
Throughout most of Japan, looming typically occurs in late March and early April. Some areas may produce blooms as early as January. The emergence of the first blossoms is called kaika – this emergence of flowers in usually what is indicated by the bloom forecasts. The peak, or mankai – the time when the most trees are in full bloom – occurs within about one week of emergence. In some years, the season extends into the month of May in the northern regions.

Thanks so much Ian to feature my artwork in the group Awesome Asia. Greatly appreciated!

Thanks so much, Toni ... greatly appreciated!